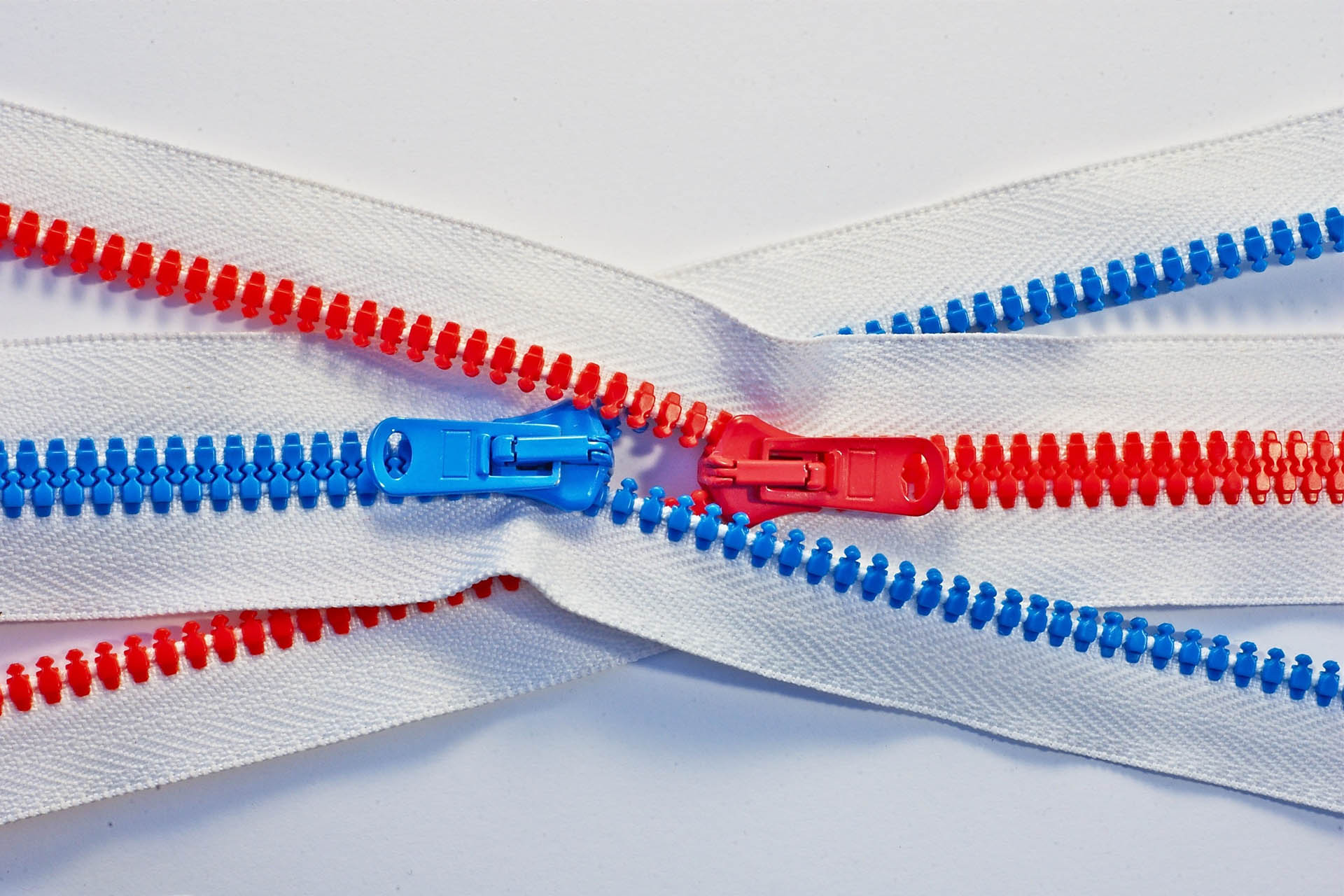 Fashion totally frustrates me in its ability and power to dictate what’s “in” and what’s not. I could sight more than a few examples, but it’s the exposed zippers in today’s fashion with which I take issue.

My grandmothers and mother were at home in front of their sewing machines. I suppose most women of their generations were. Since I grew up around Butterick patterns, pincushions, and hem tape, I was determined to master the art of homemade clothing.

With the help of an occasional safety pin, I fashioned a lot of Tahya’s adolescent attire. I remember my grandmother winching when she first saw the striped jumper I stitched for Tahya. The stripes didn’t match at the seams! Obviously, her expectations were much higher than mine. The solution to that sewing faux pas was easy. I would steer clear of striped fabrics.

When Tahya grew out of rompers and jumpers, I stepped up to junior dresses and skirts. That’s where I met the ill-tamed and unruly zipper. I would search intensely for a zipper to match the fabric so the zipper would be more easily concealed. I wreaked havoc on a lot of seam rippers due to my having to try repeated attempts at hiding the zipper. I can still hear my mother saying, “The zipper should never show.”

That was then. Now, that culprit of necessity blatantly glares at me and flaunts its trendy look. It’s not concealment but exposure for zippers! I only regret that I didn’t have the courage or daring to start the trend myself.

Trends have changed in morals, too. Only a short time ago certain behaviors were considered immoral, immodest, and/or embarrassing. Exposure is the prevailing theme in the present age, and moral fashion is determined by the individual.

What a sheltered life I experienced in my childhood. Even as a young adult, I had not heard words or seen things that my grandchildren have heard and seen.

Covering over such unholy actions – like I tried to cover my zippers – isn’t the answer. Conviction and repentance will begin the healing process of our dark times. I believe revival is our only hope, and that’s why God’s people, His Church, must cry out to Him. The late Leonard Ravenhill, a prophet for our day, was on target with our condition: “The world has lost the power to blush over its vice; the Church has lost the power to weep over it.”

“You were bought at a price. Therefore, honor God with your body.” 1 Corinthians 6:20

Omnipotent Father, I pray that I will always look to You for my moral compass and not to the world’s dictates. As I pray for revival in our nation’s churches, let it be with such passion and ardor that tears accompany my prayers. Lord, I’m sure You have noticed that there aren’t many tears or crowded altars anymore. Help us, Father. We are in such great need. Amen