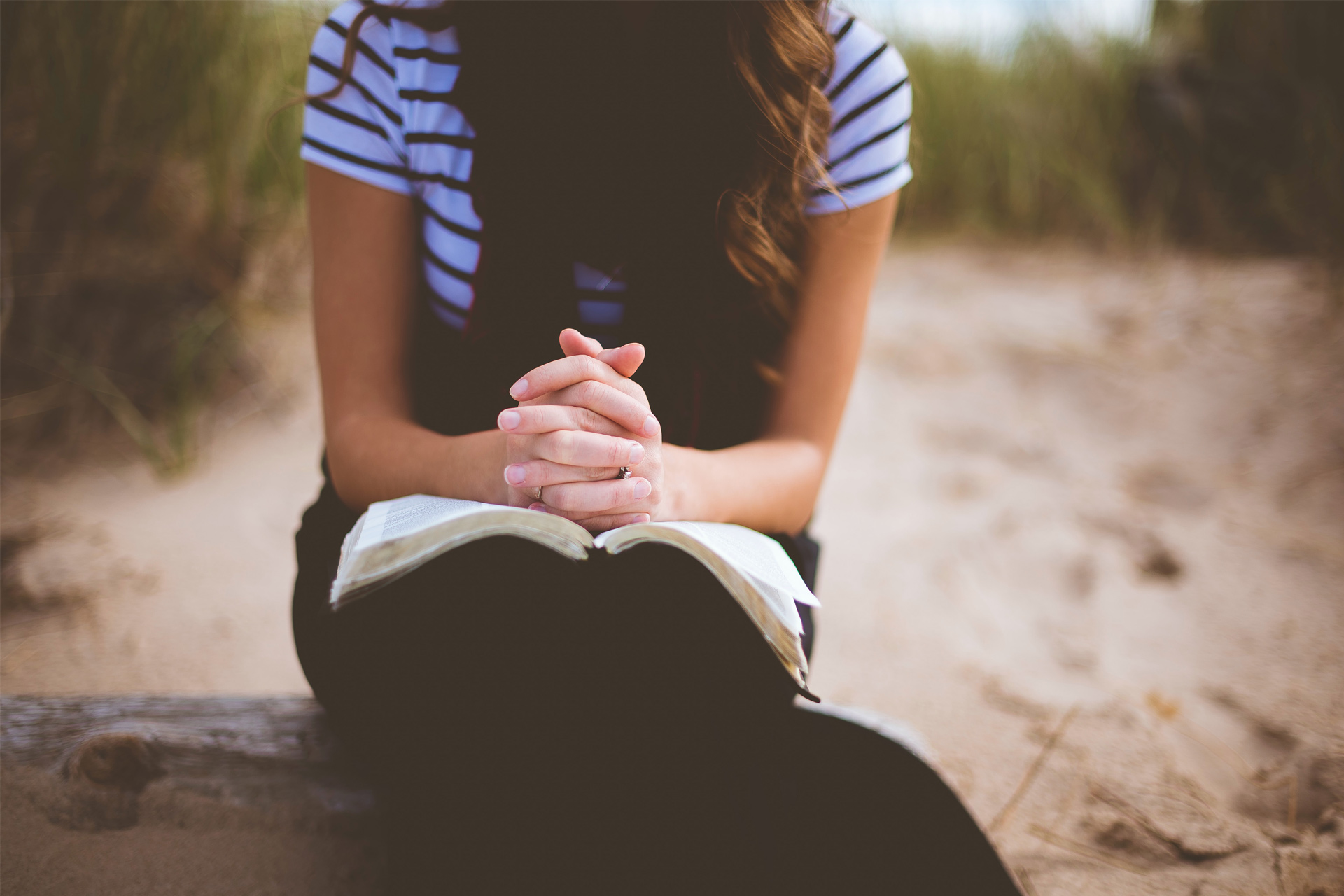 I confess – prayer is a mystery to me. The idea of being able to converse with Almighty God boggles my finite mind, and I can ask more questions about prayer than I have answers. Still, I know that His children are told to “pray without ceasing.”

When I first read that instruction as an adolescent, I pictured someone on his knees with hands folded 24/7. Years of reading prayers in the Bible and books on prayers, and praying, I understand that it’s not a physical position I’m in but an attitude that I can learn to maintain. It IS a work in progress, but I’m convinced that it’s doable or instruction to do it wouldn’t have been given.

George Müller of England is one of the great spiritual heroes whose life of prayer has inspired me greatly. He was born in 1805 and grew up enjoying worldly pleasures and in his own words, lived a “wretched life.” After attending a prayer meeting with a group of Christians, God began to do a work in his heart. Müller was wonderfully saved and dedicated the remainder of his life to Christ.

In 1834, he started an institution that aided Christian day schools, assisted missionaries, and circulated the Scriptures. He and his wife never asked anyone for help, never contracted debt, and never had committees, subscribers or memberships. They simply asked God for everything they needed which included feeding and clothing more than 10,000 orphans in Müller’s lifetime.

At the time of his death, his records showed that God had supplied $7,500,000 for God’s work in answer to prayer. Müller’s journal told of times when the orphans were sitting at their tables waiting for the meal and the kitchen was bare. Müller would pray and without fail, a visitor at the door would bring food sufficient for the meal.

Once while crossing the Atlantic on a ship, a heavy fog brought the ship to a slow crawl. Müller told the captain he must be in Quebec for a preaching engagement. The captain said, “You’ll miss this one.”

Müller asked to use the chartroom to ask God to lift the fog. The captain followed him saying it was hopeless. Müller prayed, and then the captain began to pray. Müller stopped him because he knew the captain didn’t have the faith, and because he felt God had answered his prayer. When the two men went back to the bridge, the fog had lifted.

In a day and culture that seem hopeless and beyond fixing, the life of George Müller encourages me. God declares that there is nothing too hard for Him. He also says, “Whatever you ask in prayer, you will receive, if you have faith.”

The solution is obvious – the prayer of faith. My concern is that the Church is seeking an alternate solution – and there is none.

LORD, I want to know how to pray! Hear my feeble attempts and teach me. You are our only hope! Amen