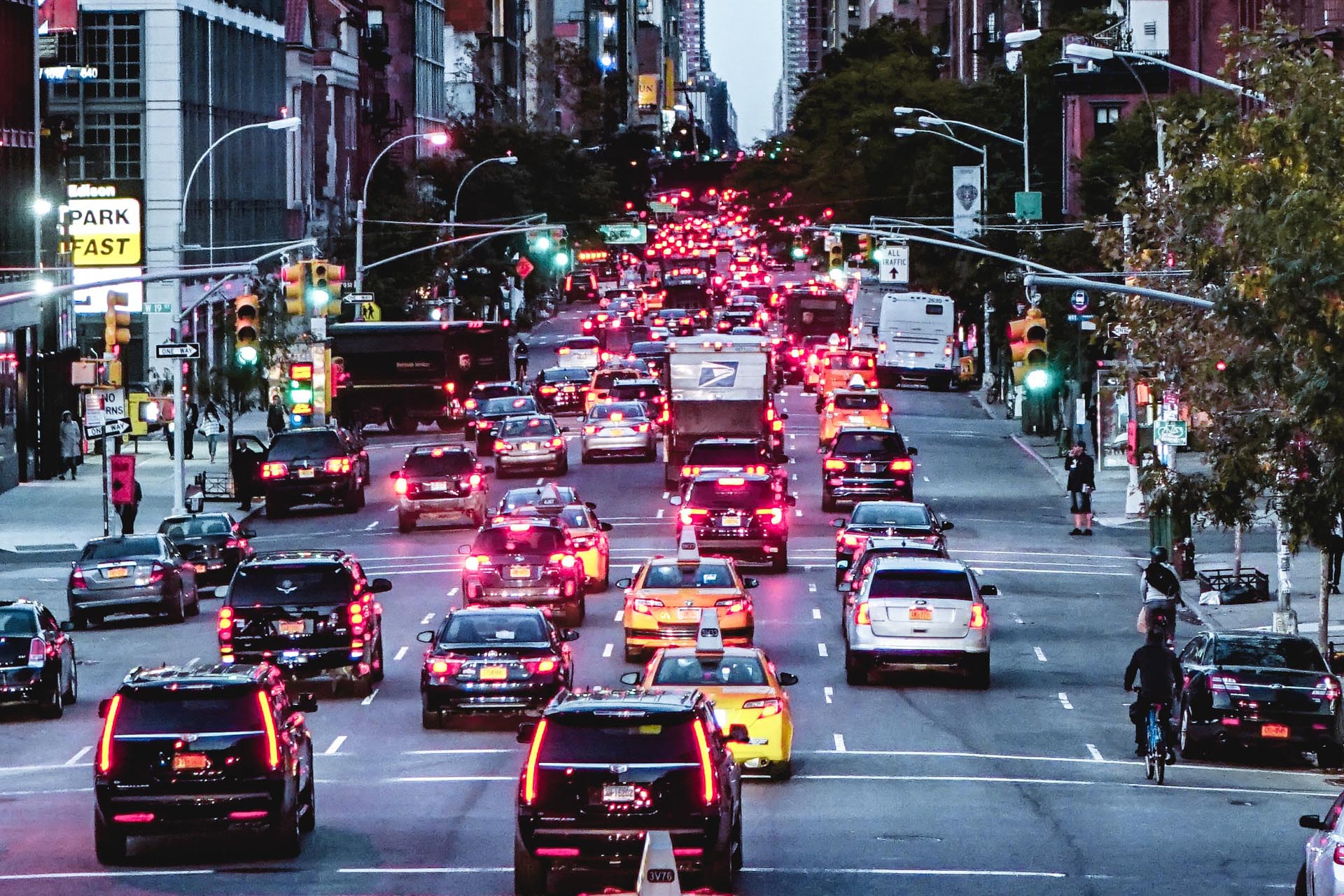 After reading a heart-rending devotional this week, I began making a mental list of things that cloud our days. We’ve been known to complain a lot about the weather even though it is totally out of our control. We get disgruntled about “nothing to wear” and bad hair days. Traffic is the center of much grumbling, and rude drivers can elevate our blood pressure.

Squirrels can irritate and annoy me when I find their devious digs in my potted plants. Sometimes the coffeemaker doesn’t deliver my coffee hot or quickly enough. The gutters collect leaves too easily, and the pollen ruins a recent car wash. Washington antics dominate a lot of conversations.

We complain about the price of beef and fret over having to park so far from the store entrance. People who are late for appointments can exasperate us, and an extra pound on the scales can push us to kick and snort!

The devotional figure that humbled me was Adoniram Judson, pioneer missionary to Burma where he served for almost 40 years. He buried his only son in Burma and barely survived a grueling 17-month imprisonment. While he was assisting the English government in negotiating with the Burmese king during the fall of 1826, his wife, Ann, still at the mission station, became ill. Before he could reach her, she died. Now the care of their two-year-old daughter who was sick was left to him.

Although Maria seemed to recover after her mother’s death, she died just a few months later. At age 39, Judson was alone, his wife and two children buried in Burma. He wrote to his mother-in-law:

My little Maria lies by the side of her fond mother. We made her last bed in the small enclosure that surrounds her mother’s lonely grave. Together they rest in hope in that blessed world where God, my Savior reigns.

I confess my shame in grumbling over insignificants.

“Do everything without complaining or arguing.” Philippians 2:14

God, I confess my sin of grumbling and complaining. Please forgive me. Open my eyes to your love for me, and may I be aware that all things that come to me are from your wisdom and love. Amen.