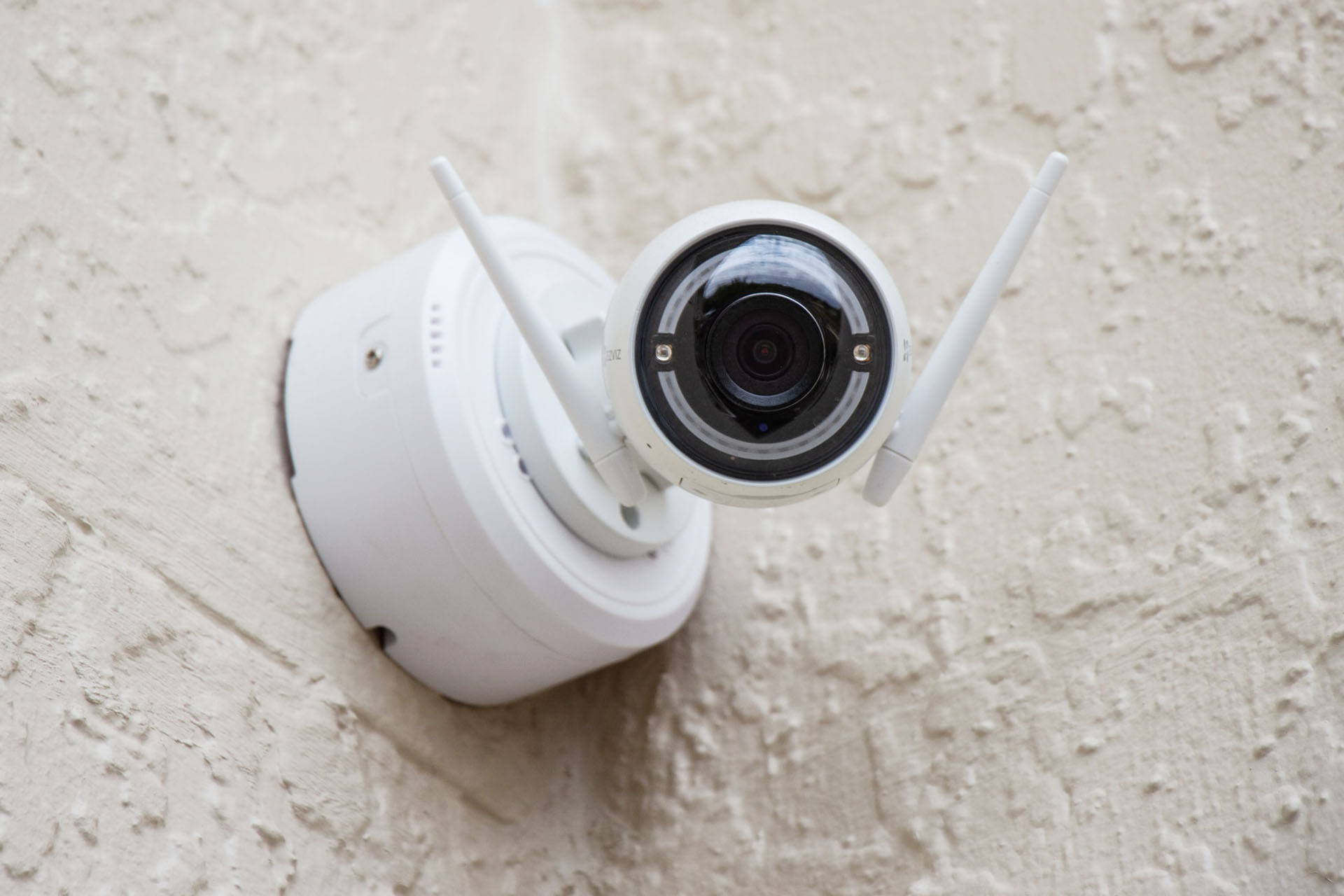 CAUGHT ON CAMERA! That familiar phrase is fast becoming an American slogan. Businesses, as well as homes, are equipped with cameras to record activities and keep a watchful eye on suspicious strangers.

Similar devices are mounted on law officers’ vehicles and even on their persons. Shoplifters may think they steal unobserved, but the odds reveal there’s a camera “eyeing” every move.

Even wildlife is not exempt! The truly serious hunter has invested in a camera to record the trophy buck’s feeding and roaming patterns.

Who knows how many satellites glide through outer space with the capacity to watch entire continents and their military moves? Is it comforting or troubling to know a drone might be hovering over our homes or following our vehicles? The facts are all around us (and over us); we’ve become nations of surveillance agents.

Even more interesting, is it comforting or troubling to know that God is the ultimate, all-seeing eye? A verse in Job 28 says: “For He looks to the ends of the earth and sees everything under the heavens. Hebrews 4:13 states that no creature is hidden from His sight.”

When our children were small and they would play outside, I would always remind them, “Stay where I can see you when I look out the windows.” It’s extremely comforting to me to know my Father’s eyes have us in His sight continually.

He sees ALL. Nothing is hidden from His sight – ever. I’m grateful, and I always want to be mindful.

“Nothing in all creation is hidden from God’s sight. Everything is uncovered and laid bare before the eyes of him to whom we must give account.” Hebrews 4:13

Omnipotent God, Deliver me from thinking that You are watching me to catch me in some sin, but help me to understand that You watch me as a loving parent, caring for his own. But keep growing me so what You see will be pleasing to You. Amen.