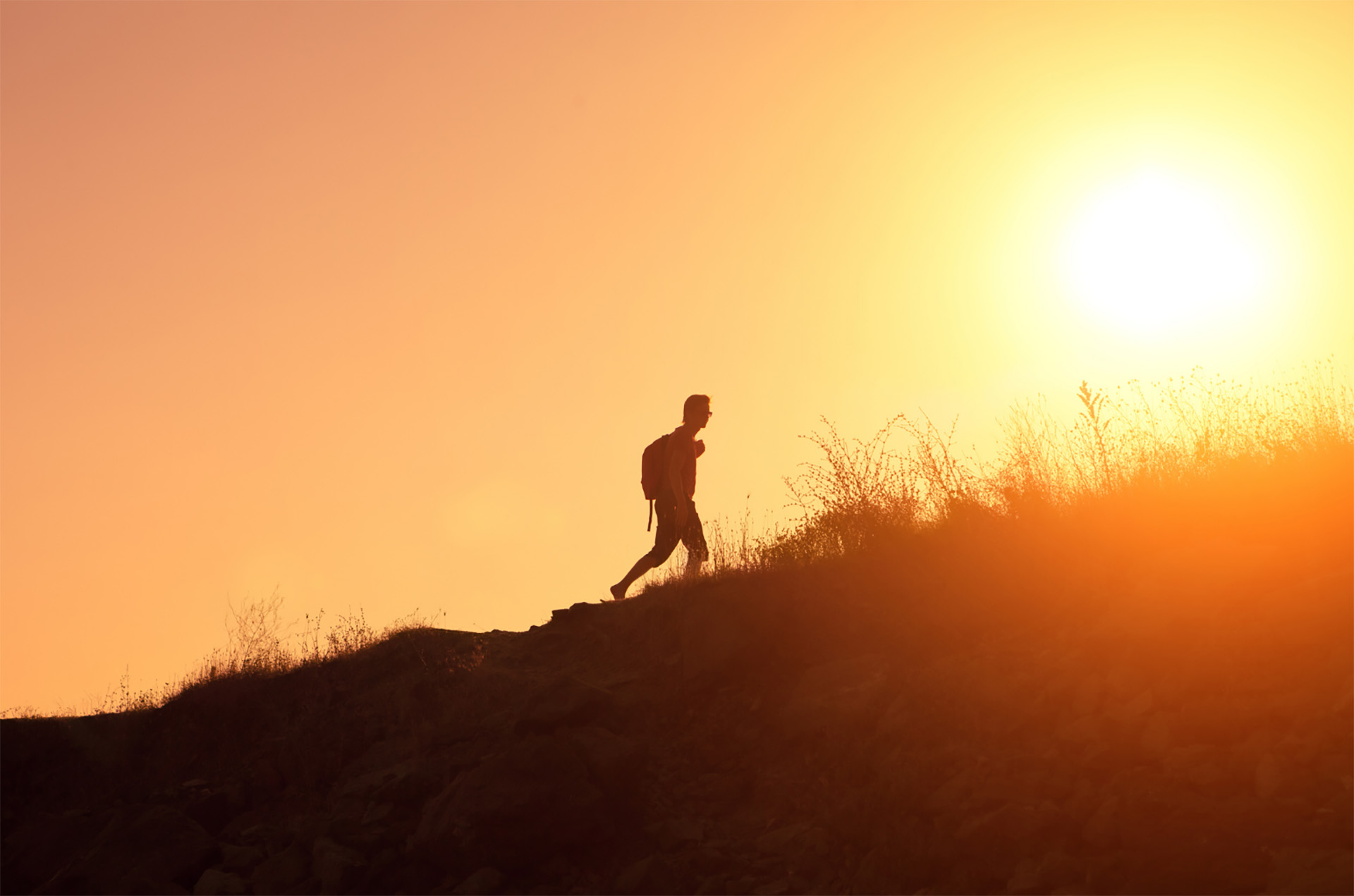 “Then she left him and returned to Mary. She called Mary aside from the mourners and told her, “The Teacher is here and wants to see you.” John 11:28

Sorrow and grief were Mary’s foreboding companions. Her brother was gone. The nearest she could ever be to him again would be at his entombment. Life was stagnant, cold – just steps away from depression. It was good to have Martha with her, but life would be so different without Lazarus. He was more than a brother; he meant protection and security for two females in their male dominated society.

Suddenly Martha broke through Mary’s wall of grief. The Teacher had finally arrived but. . . too late. What could she say to Him now? She was certain that her disappointment in Jesus’ late arrival would be etched on her face.

Yet her dearest friend was here. She rose quickly, wiped her tears and hurried to Him. When she saw those tender eyes meet hers, she fell at His feet. It was her same posture when she had anointed Jesus’ feet and wiped them with her hair. But that posture was one of worship; this meeting was heavy with grief. “Lord,” she spoke through tears, “If you had been here, my brother would not have died.”

Mary had witnessed and heard of Jesus’ power in restoring sight to the blind and healing the sick. There was no doubt that her LORD would have cast out the sickness. Lazarus would still be alive and well.

Without any words of comfort or regret, Jesus said, “Where have you laid him?”

What was it that brought the next emotion from Jesus? John recorded that He wept. Did the depths of sorrow and despair felt by his sisters and friends engulf Him, also? Did He shed tears over the animosity of others who He was able to discern, or was it the sorrow He felt for all who must deal with sin’s final blow?

In the next unimaginable scene, Jesus orders the stone to the corpse’s tomb be removed. Then among the doubting, the skeptics, and the grieving, He thanked God for hearing Him so all would know that He was sent by God. Then the Creator and Life-Giver shouted for all to hear, “Lazarus, come forth!”

I once heard a preacher say, “If Jesus hadn’t called Lazarus’ name, every dead person would have come forth from their graves.”

There’s never been a reunion like the one in Bethany that day. Mary and Martha now understood why Jesus had delayed. He displayed His ultimate power and in doing so placed a “Just Waiting” sign over every Christian’s grave.

Omnipotent Father, There are no words – only praise for our Savior who conquered death. Let everything that has breath praise the LORD! Amen.