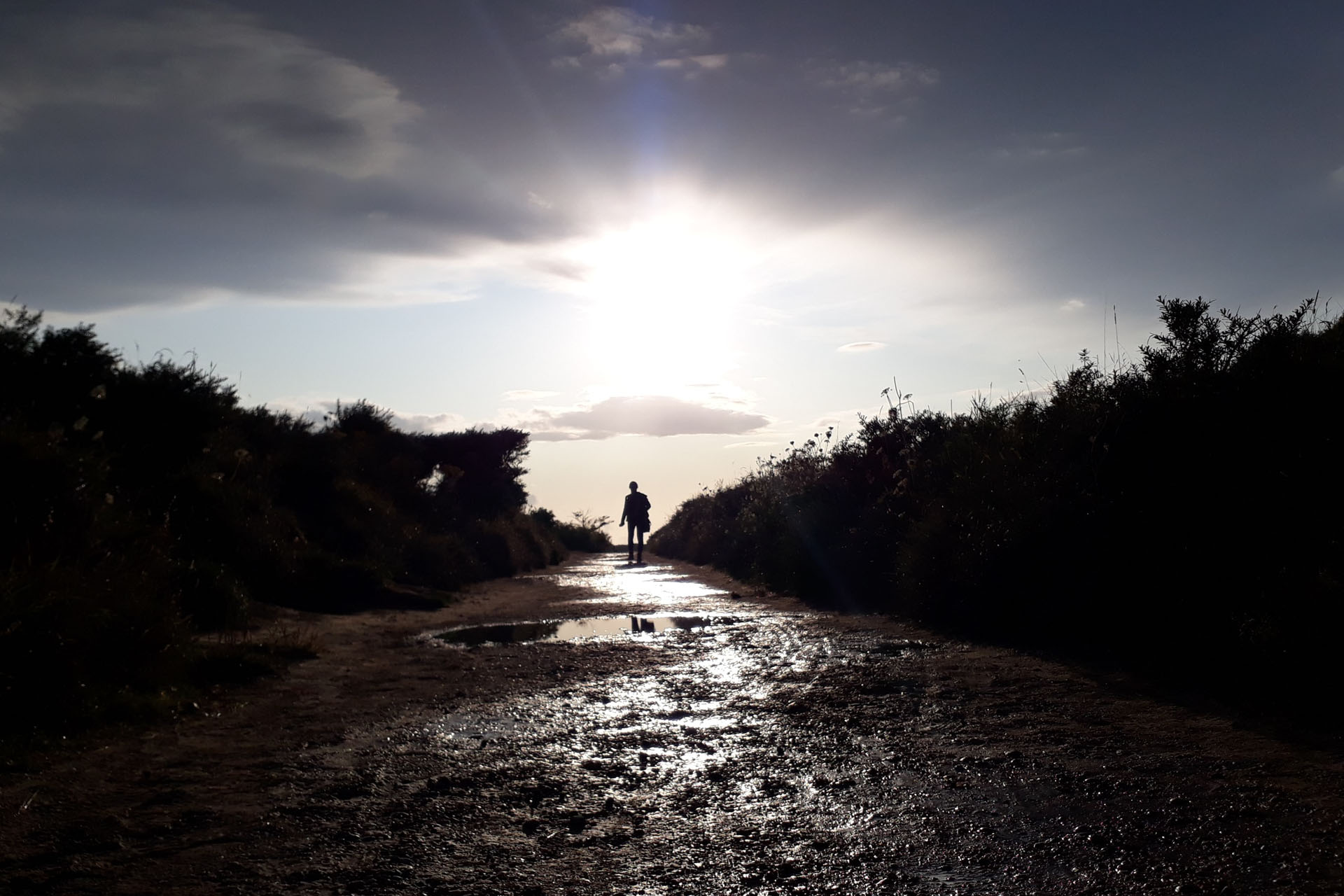 Even His Tiny Creatures

Carports are blessings. It doesn’t take but one rain-drenching dash from the car to the house to realize that. However, it’s the open carports that become the safe haven for mud daubers or dirt daubers, as we call them in north Mississippi.

I still recall my experiences with those persistent little insects when we made our home in rural Union County. The flying, mud-carriers loved our carport and would work tirelessly constructing their tiny tunnels here and there. I tried ignoring them because they are predators to a lot of pesky insects like beetles, flies, and spiders. Since I’m a borderline arachnophobia sufferer, I applaud any critter that deals a death blow to spiders. So, an occasional dirt dauber always got a thumbs up from me.

Then came the spring when the daubers outnumbered my thumbs. I grabbed the bristle end of the broom and began knocking the mud tunnels from the corners of the carport. I jabbed and poked, then I’d squat near the contents that had spilled out on the carport floor. It was amazing to see the kinds of creatures they had stung, paralyzed, and hauled into their self-made storage units.

Critters weren’t the only items in their nests. Packed in between the drugged bugs were dauber eggs – baby daubers to be-and when they would hatch, food would already be on the table! According to my insect book, some pupa hold up in their mud huts through winter and gnaw their way out in the spring.

As I swept the scattered dirt, sleeping spiders, and aborted mud daubers out of the carport, my mind tried to wrap around a Creator that could program a tiny flying insect to build a mud dwelling with its mouth, strengthen and make the insect fearless in the presence of a bigger, hairy spider, cause the insect to work throughout the summer without a single break to the beach, give it a strong instinct to provide for its young that it would never see, and motivate it to rebuild its home every time a human wreaked havoc on its nursery.

I could temporarily rid the carport of daubers, but I could never grasp the wisdom of my Creator. However, I did learn from one of His tiny creatures. (1) Work is a privilege and a duty. (2) Determination and godly perseverance are mandatory when the world wreaks havoc on our lives. (3) In our sick society of abortion rights, Christians should pray that every mother could be endowed with the sacrificial life of the dirt dauber, and (4) the size of the enemy should never concern me since I know something of the size of my God.

“O LORD, you are my God; I will exalt you; I will praise your name, for you have done wonderful things, plans formed of old, faithful and sure.” Isaiah 25:1

Creator and Redeemer, thank you for giving us eyes to see you in all creation. Your children stand amazed at your wisdom and your love that continually draws us to you. Amen