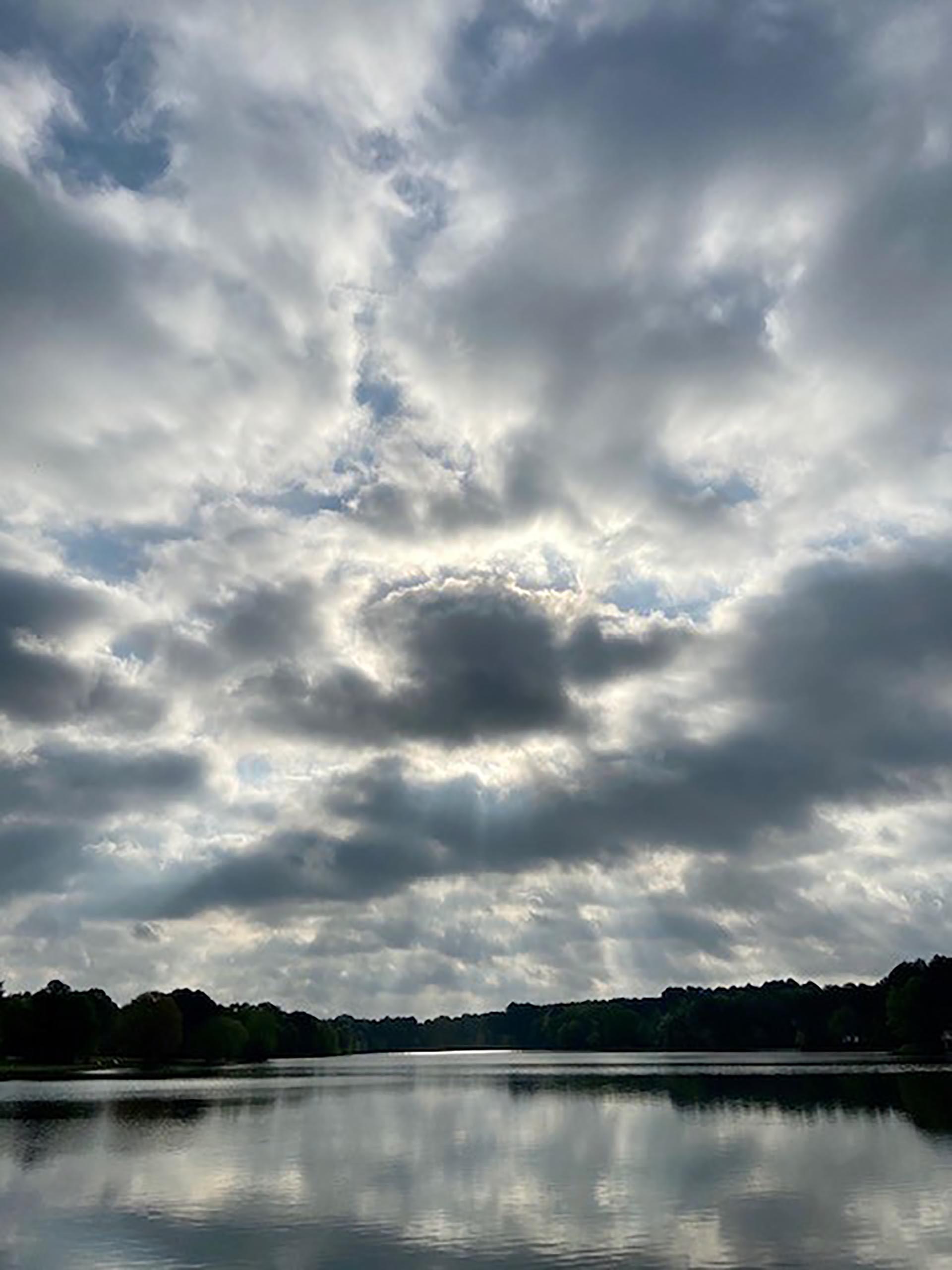 He Fights for Me

I’ve never been much of a fighter. Confrontation is not typically my sweet spot. However, injustice, I do not like. Especially, when it affects me. I do not like when sin prevails. I do not like when injustice is swept under the rug. We are followers of Jesus Christ, aren’t we supposed to fight back against the darkness?

We like to fight the battles that are in the name of the Lord our God. Why else would that armor of God found in Ephesians 6 even be necessary? When wrongs occur, especially wrongs committed against the Lord, our first reaction is to go into battle waving the flag of every battle scripture reference I can think of . . . We are supposed to “fight the good fight” (2 Timothy 4:7), aren’t we? We cannot let injustice and wrongs go unpunished. At minimum, our loud voices must be heard! We have the Lord on our side! We are equipped to fight this battle so let us fight for Him with all we have!

Hmmm. Maybe. But, really, has God ever in the history of humanity needed us to fight for Him? The answer to that question isn’t a hard one. The answer is emphatically NO.

What isn’t nearly as exciting is what Scripture actually speaks about more than fighting, and that is not fighting. It doesn’t take a bible scholar, it simply requires turning to the back of your bible to the concordance and looking up the words “fight” and “battle” and what we find there should convict us. What we find there is that nearly all references point to the fight that God himself tells us NOT to fight. Almost always, God commands us to be still when sin wages war. He often tells us to close the weapon of our mouths. He may demand us to lay down that sword of action. He may command us to not do anything at all. That armor of God that I referred to before? Well, every piece of that armor, except for one, is defensive. None of it is meant to fight for you. It’s all meant to protect you, not to be used as a weapon. The only offensive weapon we have is the actual Word of God, “the sword of the spirit”. In other words, His words, not our words, are the only offense we have.

For the lovers of justice in the room, you just may be breaking out in hives. I feel that way, too.

For months, the Lord has been hammering a truth home to me that I do not like… I do not like it at all. In specific areas, His voice has been louder than I have ever known it to be. His voice has echoed the direct words of 2 Chronicles 20…”Do not be afraid or dismayed for the battle is not yours, but mine. You will not even need to fight in this battle. Stand firm, hold your position, and watch the Lord save on your behalf.”

That’s what God does… From Creation to the Cross until He returns again, He not only fights in my place, He fights for me in my place. He not only fights against every sin that I’ve committed, but as His child, He fights in my stead for every single sin committed against me. Sins that wound me outside of my control. Sins that rob me of abundant life that are no fault of my own. From betrayal in relationships to infidelity in marriage to persecuted believers to aborted fetuses and everything in between… God, Himself, fights for us.

Is God convicting you to surrender your best attempts at waging war? Are you exhausted from the fight on behalf of wrongs committed? Are you afraid that if you don’t wage the war then truth and justice will never prevail? Are you fearful that not fighting is really equivalent to weakness and ultimately defeat? Don’t be ashamed. I am, too.

We live lives of integrity in the light and in the dark and know this: He fights for us.

We close our mouths when anger wants to spew and know this: He fights for us.

We take a high road of peace instead of blowing up a landmine of controversy and know this: He fights for us.

We trust that He sees the pain of all that has been lost and know this: He fights for us.

We remain faithful and we trust him on the hardest of days and know this: He fights for us.

Brothers and sisters, all we have to do is watch the road to the cross as we look toward Good Friday. Injustice, false accusation, physical and mental abuse, betrayal of friends, denial by those deeply loved, scourging, nailing, spearing, crucifying . . . Jesus, in perfectly quiet submission, fought every battle we would ever need. He fought that we would be free from the slavery of our own sin. He fought that we would be free from the wounding of the sin of others. If He can put down the weapons, so can I. So must I. No one ever has walked or ever will walk a harder road than Jesus Christ, our Lord and Savior, the one who fights for us.

Dear Jesus, fight for us. Fight the battle on our behalf. Forever and always, we know you’ll be victorious. In Jesus’ name, Amen.