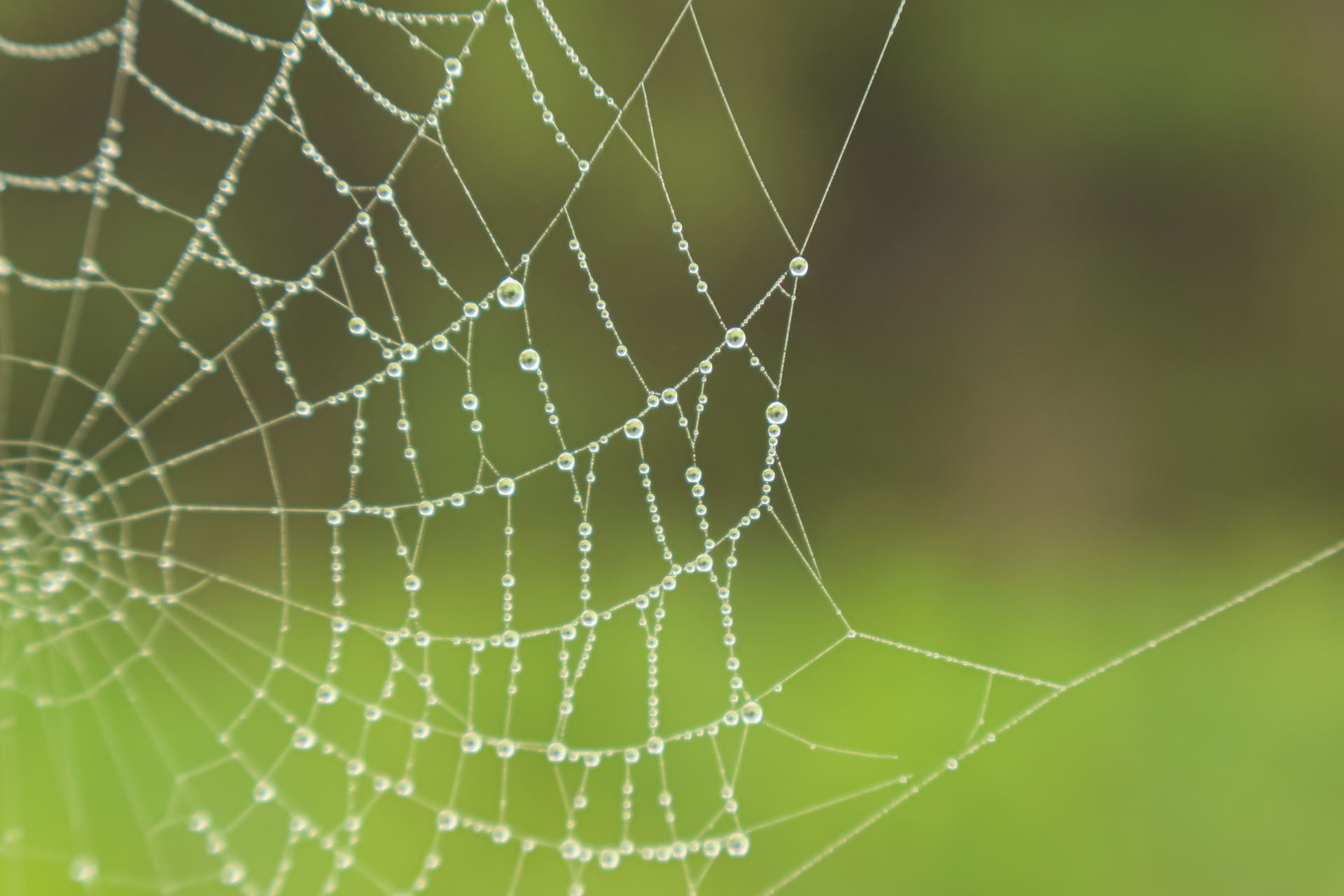 The weekend brought another glitch in our push-button electronics. I pressed the garage door button to close behind me and the overhead box with the brains went crazy. The suspended door lurched as the box blinked an SOS signal that I couldn’t interpret. I pressed the button again. Same response. Every button deserves a third try so I pushed with more passion and deliberation. The gyrating door and blinking light worked splendidly, but the garage door stayed aloft.

After a bit of experimentation, I found that holding the button down would dislodge the ceiling door and bring it down to its normal position. It wasn’t the way it was designed, but it would suffice.

Saturday evening, my husband, Othel, experienced the same problem. We had exited our garage, pressed the portable garage closer and Othel got the gyration and light show. “That’s what I was talking about,” I said, reminding him of my earlier report.

Somehow it was a bit more frustrating when he had to get out of the car, hold the button down until the door closed and then come out through our front door. “I guess that means a call to the repairman,” he said after experiencing a simple step evolve into a more complex one.

Sunday morning, we got in our vehicle to leave for church, and the door hadn’t fixed itself overnight. “Let me google the problem,” I offered as a possible solution. There were a multitude of options, but one kept reappearing – blockage of the floor sensor light.

We had both checked for that earlier, but Othel said he’d try it again. He stepped to the right sensor and there were no hoes, shovels or sticks in the way. Then he checked the left side – no objects – but wait – there was a small cobweb and a tiny industrious spider that had located in front of the sensor.

Othel kicked at it and vacated the spider. I pressed the remote from inside the car, and after Othel jumped two feet, we both realized he had found the problem. That very tiny, inconspicuous cobweb was enough to block the connection that the sensor had to have.

Neither of us knew the sermon topic for that Sunday morning, but we had been given a clear message from one of God’s tiny creatures concerning the little spider just demonstrated that size doesn’t matter.

“For your obedience is known to all, so that I rejoice over you, but I want you to be wise as to what is good and innocent as to what is evil.” Romans 16:19

Father, I need to see sin as You see it. Don’t ever let me trifle with anything that was the reason You were nailed to the cross. I have looked at some sins as insignificant or “acceptable.” God, You hate SIN in all forms and sizes. Don’t let me live by my own rules. Amen