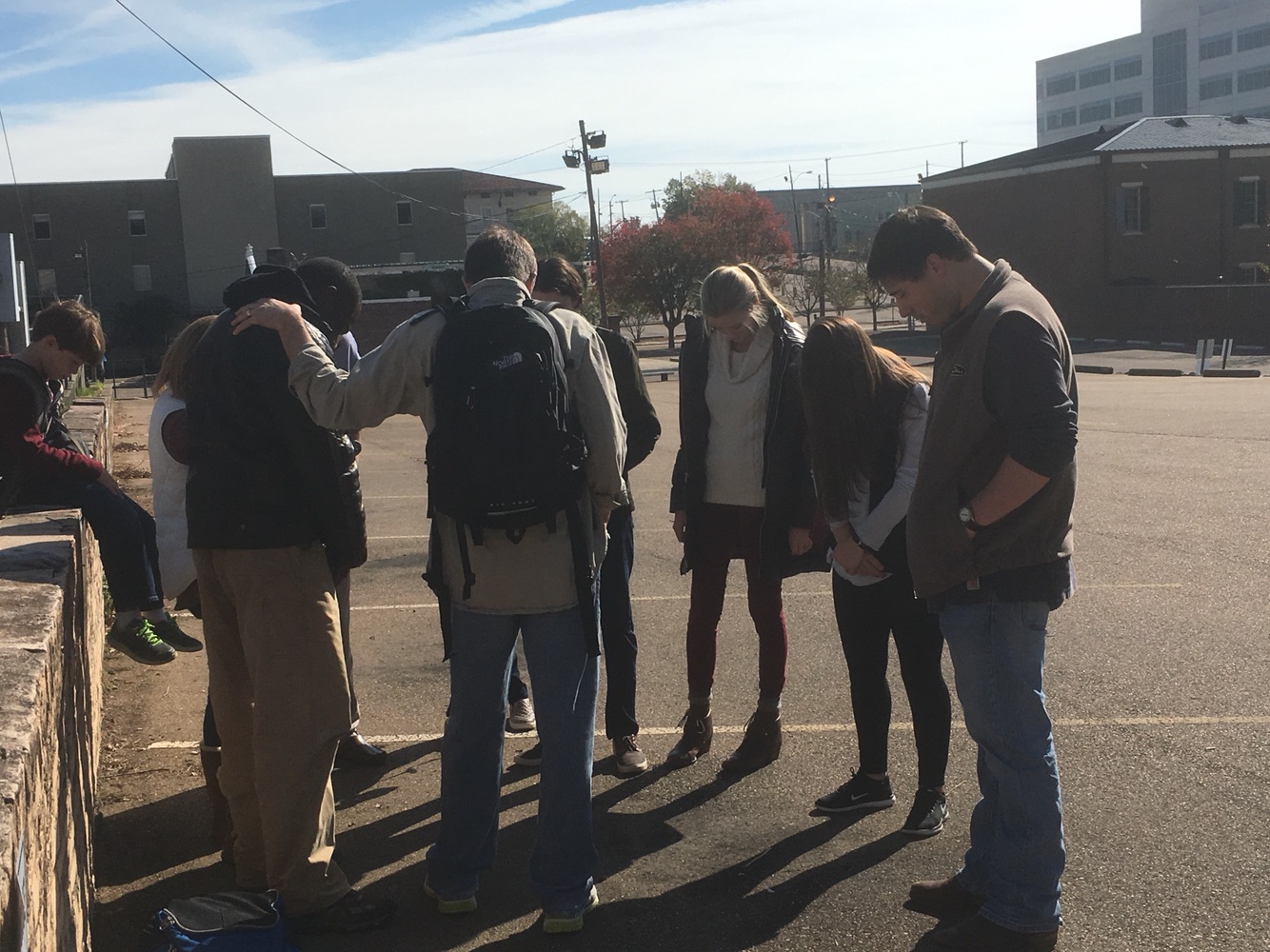 Mark Anthony Conditt was a 23-year-old quiet, humble, and self-assured young man, according to his family and friends, and by most accounts was living a normal and happy life. On March 2, 2018, the city of Austin was devastated when the first of a spree of bombings killed a 39-year old man at his home. The bombings continued throughout March eventually leaving two people dead and four others injured. This normal and happy young man was directly linked to the murders and the spree ended when he took his own life in an explosion when confronted by the police. Leaving a disturbing 25-minute video confession, police disclosed that the video was an outcry of a very challenged young man talking about challenges in his life that led him to this point.

Unfortunately, in this age, this type of story is normal and regular news. We are living in a time where desperation and the lack of hope leave people thinking there’s no way out. A life without Christ is just that: a life without hope. What can we as Christians do about this?

“We are here to share the Gospel, to change lives, and to make sure that people in our city hear the Good News of Christ,” says Ken Blackstock, leader of a new Sunday School class that launched a few months ago. Using classic Evangelism Explosion material, this class meets three Sundays out of four every month at 9:00 to discuss the EE core curriculum and then they do something unusual. Instead of staying for the 10:30 worship service, they go out into neighborhoods surrounding First Baptist Jackson and share the Good News about the hope that is found through a personal relationship with Jesus Christ.

Every week this group goes out and then reports back what God is doing in the city of Jackson. In one report Ken tells us “at the third door we knocked on, we were greeted by a young woman. She did not know she was going to heaven, but said she had been thinking about that a lot lately. She was counting on good works to get her in. We shared the Gospel with her, and she made Jesus Lord of her life! She also shared that she just ‘happened’ to be home that morning, as she usually is at work on Sunday mornings. She realized that it was no accident that we had come by that day. God is so good! She also said she wants to share the Good News with her roommates when they got back home.” They’ve been able to follow up with this young woman to give her a Bible and to help her find her way through her new life in Christ. This is just one of many stories that they report every week.

Christ died for us and because he conquered death through the resurrection, we have that hope that we will live eternally. Christians celebrate this truth every day, and we proclaim Easter Sunday as a day for the whole world to know why we believe that there is hope and a life beyond this temporary landing place.

Make a big deal out of Easter Sunday this year. We are living in a time where it is more important than ever to stand up for your Christian faith. Bring your family and tell someone you know about the hope that comes only from knowing Him.