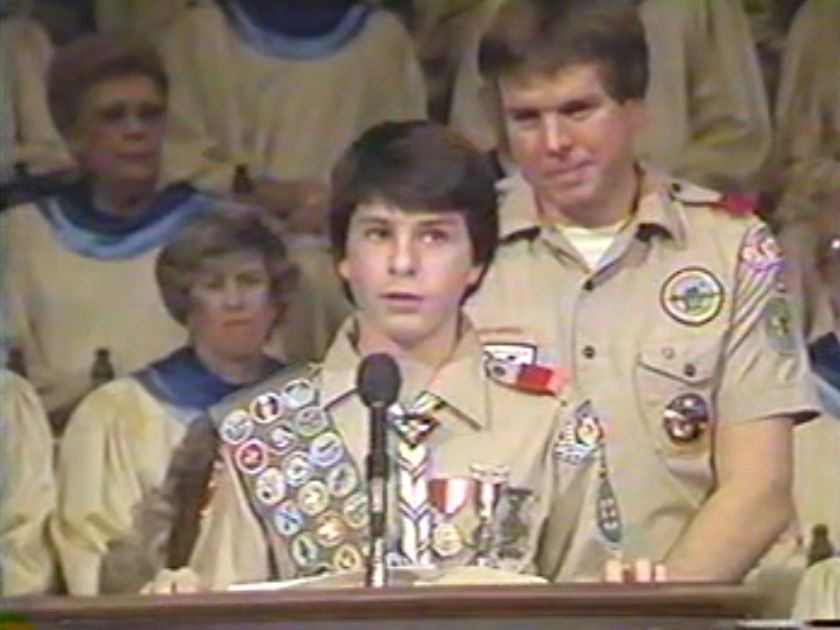 In 1817, Mississippi became the 20th state in the Union. Settlers from around the New World were finding themselves ‘going south’ and making a new life in the state that many of us call home. One of those families was the Hederman family. For six generations, not only have they been part of First Baptist Jackson’s history, but they’ve been a part of Mississippi’s history as well. Many know them from Sunday School, Boy Scouts, Hawgs ‘n Horns, and other ministries and involvements, but many may not know their history and what brought them to First Baptist Jackson. This is their story.

Robert and Tom Hederman were the sons of Martin and Susan Virginia Chambers Hederman. Martin was a contractor who left his native province of Ontario, Canada, in the 1830’s to settle in the new state of Mississippi in Scott County.

While working on the steeple of the Hillsboro Baptist Church, Martin fell to a tragic death. That tragedy required Robert and Tom to drop out of school in the fourth grade to support their family and to work the farm on the eroded hills of Scott County during the desperate agricultural era of the 1890’s.

In 1894, Robert, age 18, and Tom, age 16, and their widowed mother and sisters moved to Jackson. The boys found work in their cousin’s print shop. Their mother Susan Virginia Hederman joined First Baptist Jackson in 1895, and Robert and Tom joined in 1900.

Susan Virginia taught her four children, regardless of economic circumstances, “to give a little, to save a little, and to spend a little.” This teaching was the foundation of the families’ commitments to church, education, and community. Robert and Tom’s wives, Jennie Belle and Pearl served as lifelong helpmates in the church, home, and community.

Families with long legacies and histories at First Baptist Jackson tell our story well. As you build your family here, look forward and look at the next generations of your family and the story that they will be able to tell as well.